Is there some sort of layout resize manager for the SAPUI5?

I know there is the hidden and private sap.ui.core.ResizeHandler but it looks like a naive implementation. 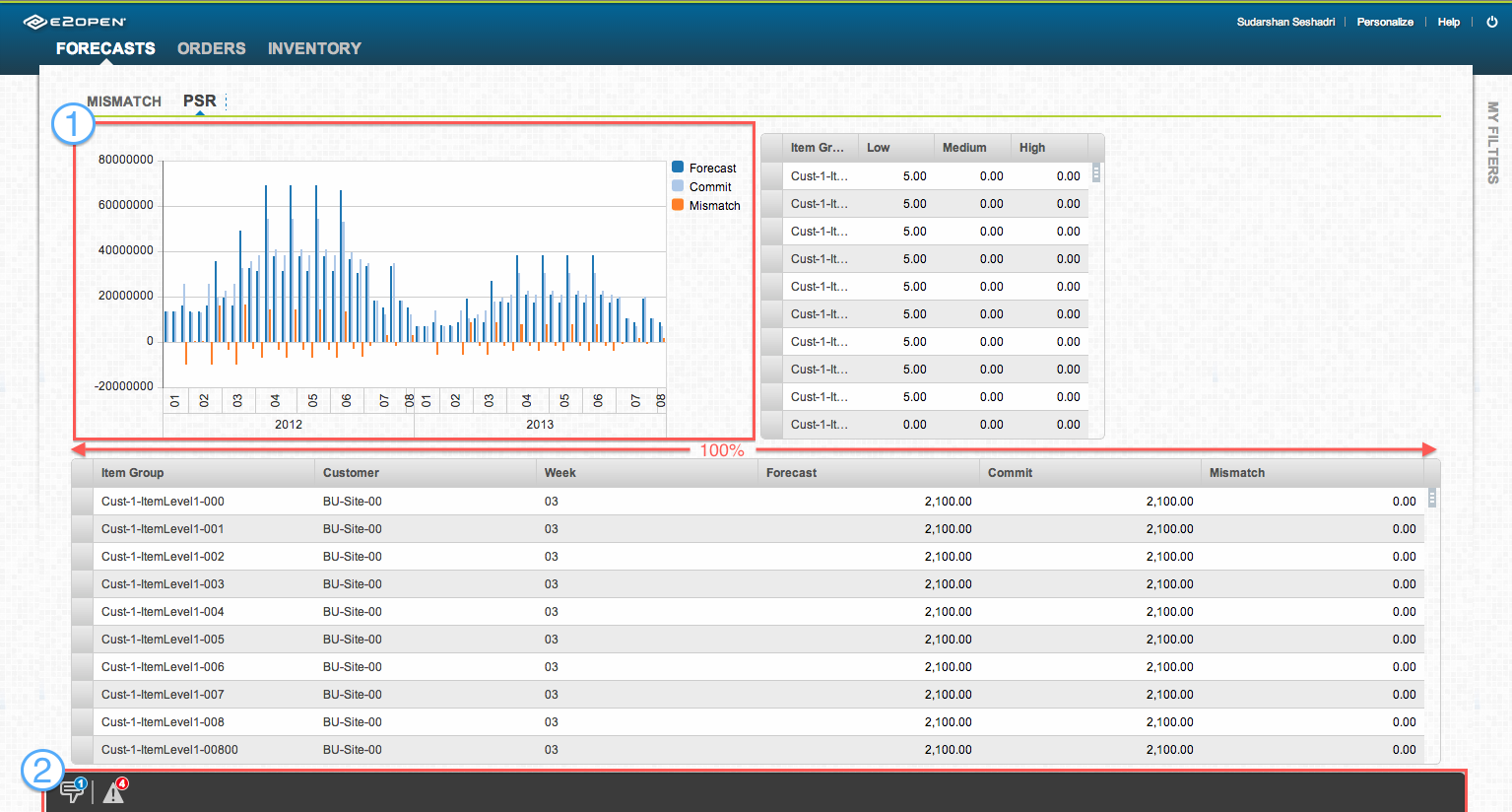 1. The Charts are fixed after rendering.

2. Notification Widget has it's own resizing attached to the dom and it's not even being throttled