Problem in Input form with EPMOlapMemberO formulas pointing to other cells

I have this large input form. It's supposed to have 3 years with different categories for each one. The formulas for these EPMOlapMemberO point to other cells in order to select the right members according to a Member Selector in the page corner. Thing is, it works in my computer(with this input form uploaded to the server), but when I open it in other pc's it crashes when refreshing. The formulas in the third report(a report for each year), appear in the first one, and the report becomes useless. We are having a lot of trouble with this kind of reports, and it's very annoying. We already have the latest SP, and this kind of problems were supposed to be corrected in previous versions. 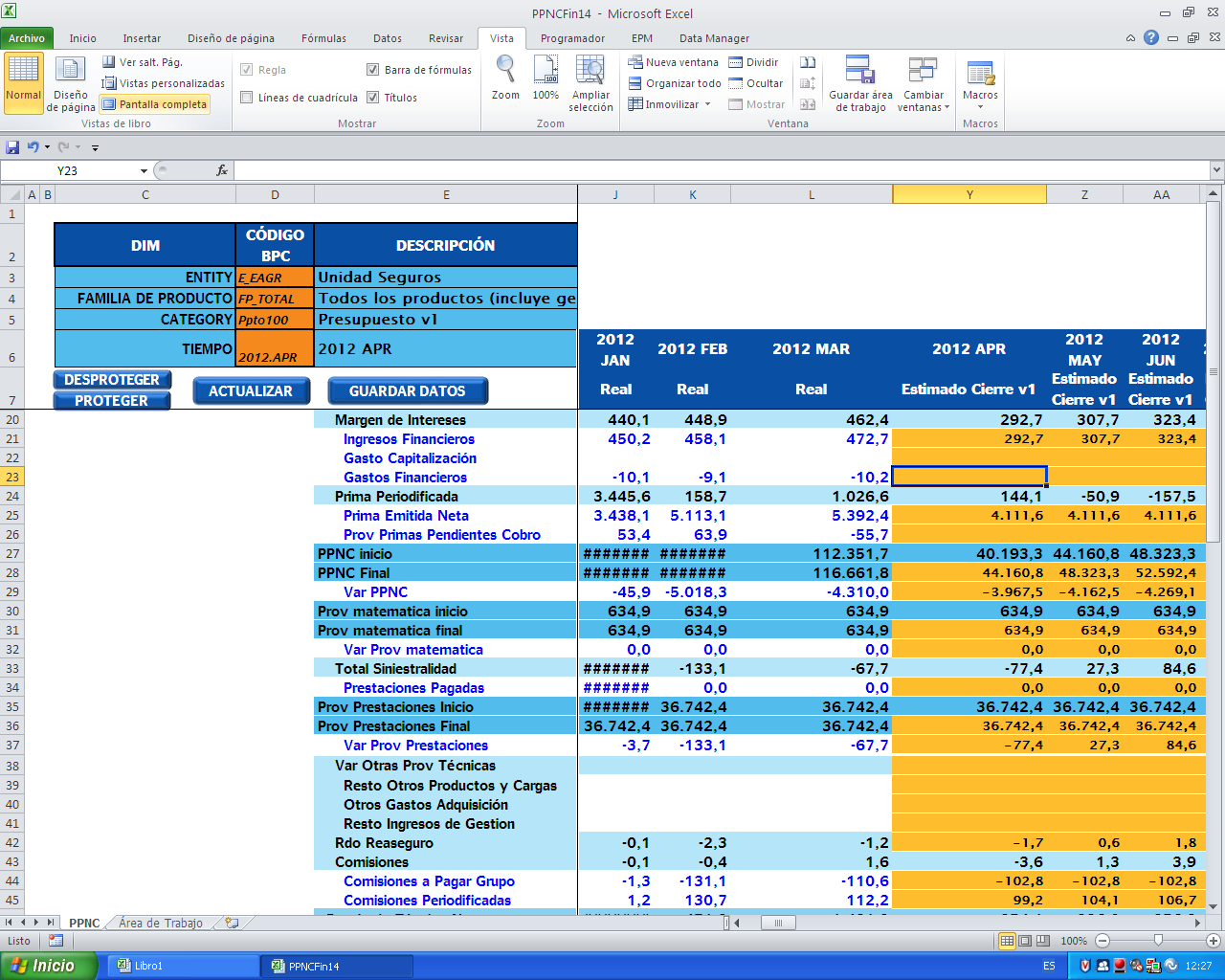 Then I refresh it in other computer and this is how it looks: 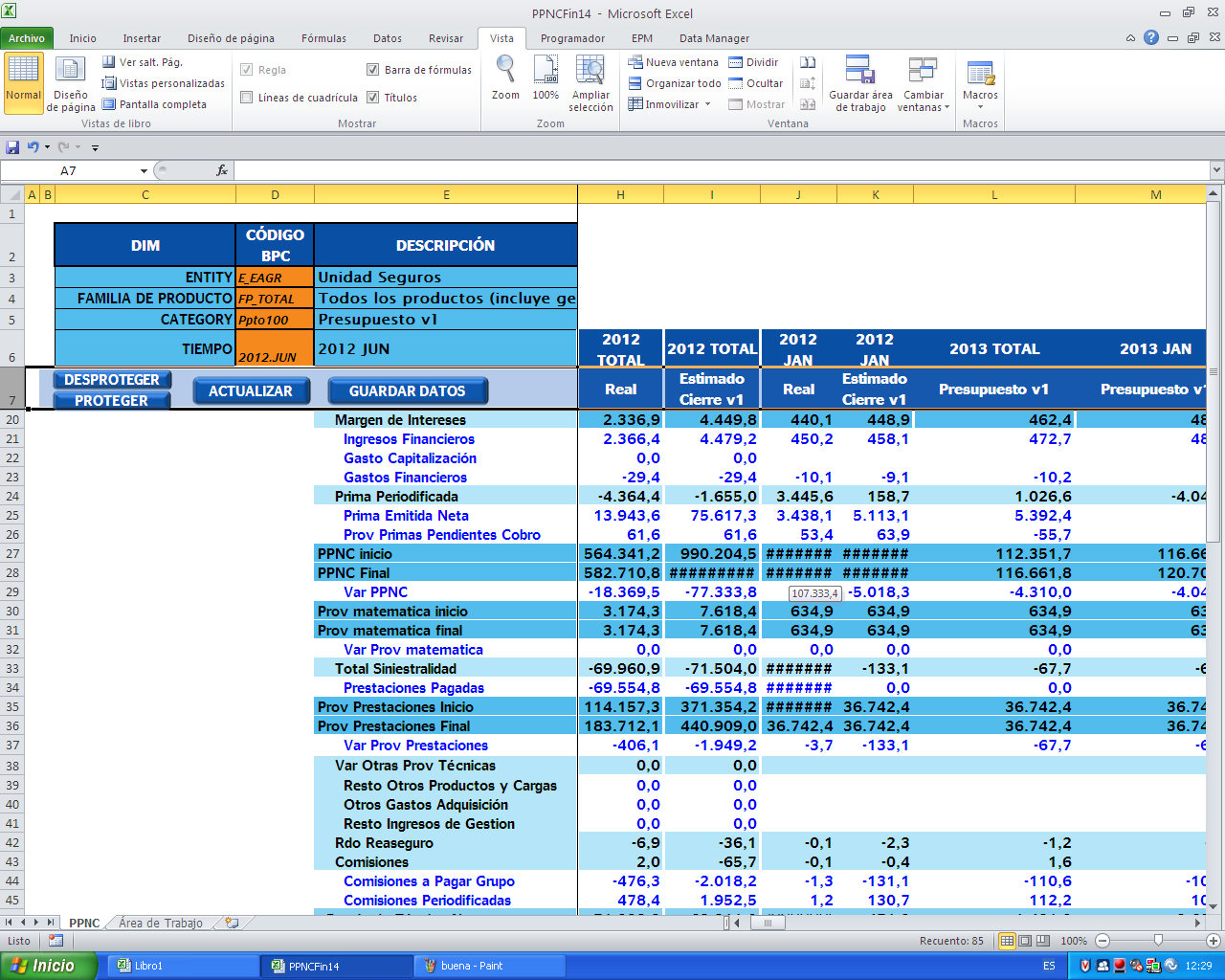 As you can see, everything appears mixed up, and it's not because of the macro, because it works with static data. It's the OlapMembers formula that crashes. 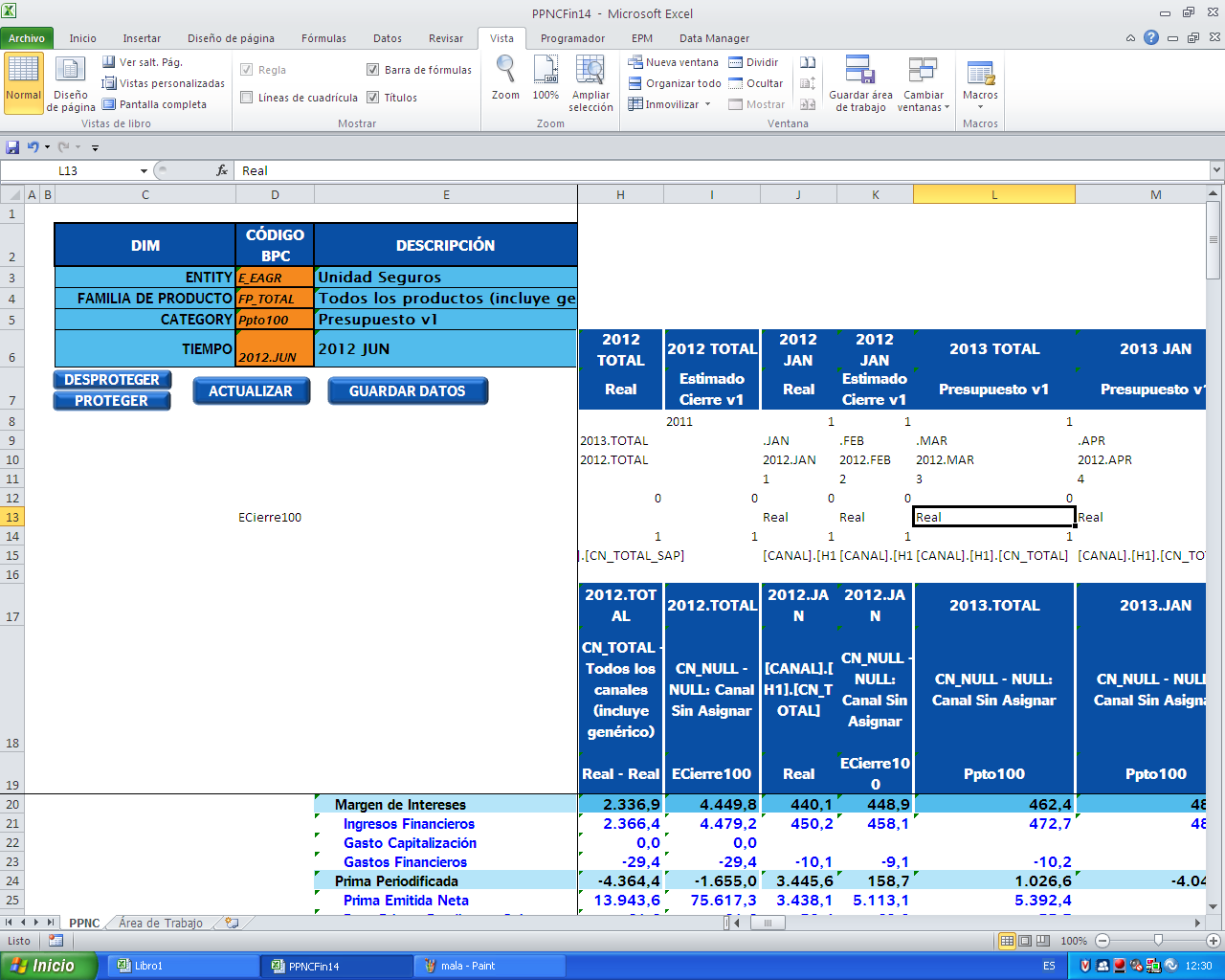 The olapmember formulas in rows 17, 18 and 19 point to the rows above them, but after refreshing... it's like some of the formulas in the third report are copied here.