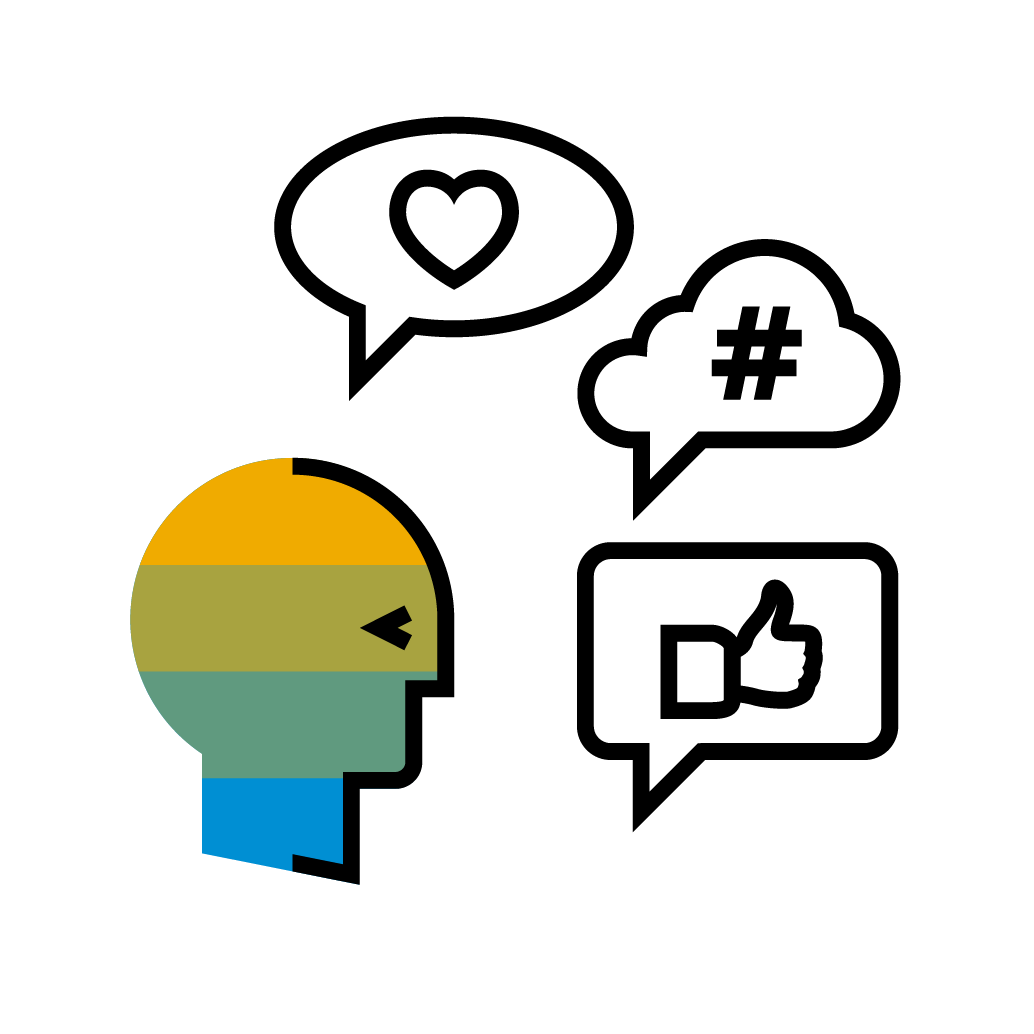 I have a script that should print the data in Asian languages such as Chinese, Japanese etc. I am using a custom font based on ARIAL. Unfortunately the script is unable to print in these languages and instead displays the data in hashes. I have a number of standard Texts(SO10) that are also created in the respective languages and even those display in hashes. When I use the same custom font in smart forms. It does not have any problem. It displays the languages currectly.