I am currently struggling with an issue that seems to affect all Fiori Elements apps that use the V4-oData model. When I assign a currency field to an amount there via annotation, the currency is written to a cell with the amount (as a string) during Excel export. Further processing in Excel is then not directly possible. In addition, the language setting is also ignored, the amounts are always delivered with "." as a comma separator.

With V2 apps, on the other hand, only the amount is written to the cell, the currency is then displayed via the formatting options. Further processing is possible without any problems. In addition, a "," is used here as a comma separator (correct).

Here is the output with the V2 app:

And here the output of the V4 app:

Annotations CDS of the application:

Do I need some other annotations for the V4 variant of the oData service? I could not find anything in the documentation regarding this.

The application was developed with SAPUI5 version 1.87.9. This version is no longer LTS, so I have now updated the version to 1.96.2 or 1.97.0. Unfortunately, the problem has even worsened with both newer versions. Now, in addition to the wrong format, an error message appears when opening the xlsx file:

"We have detected a problem with some content in 'XXX.xlsx'. Should we restore as much as possible? If you trust this workbook, click 'Yes'."

Now when I click Yes, the Excel looks like it did before, but still with the formatting problem.

I've debugged into the ExportBase class to find the column settings for the Excel Export. I've done this for the V2 and the V4 app to find any difference. Furthermore I've compared the oData metadata file and also the values from the response. 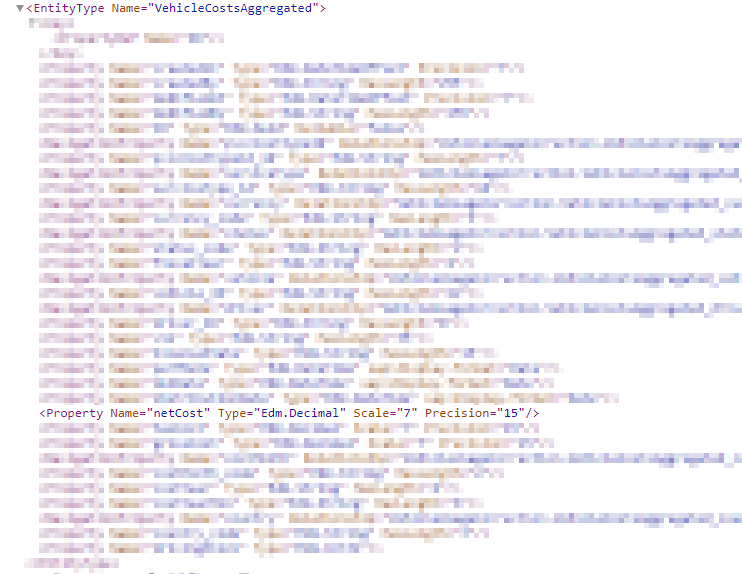 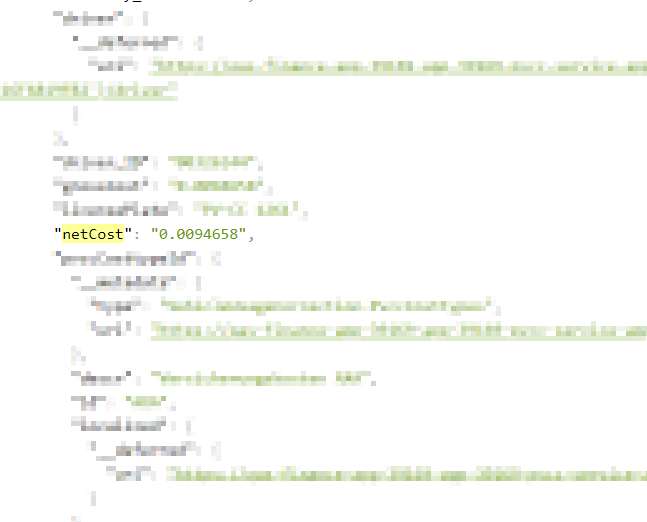 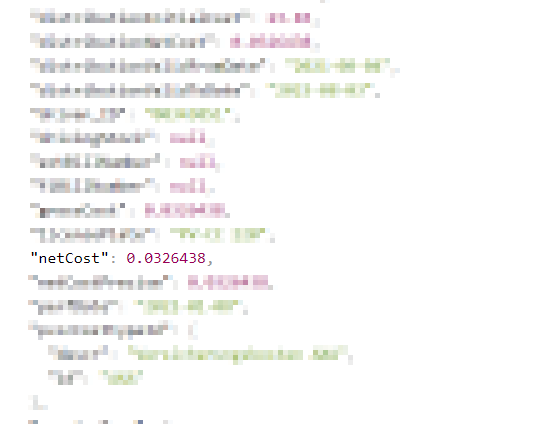 Thank you very much in advance!