i have been following this tutorial: https://developers.sap.com/group.dsag-cloud-dev-day-cf.html

I did every step and deployed the app to the btp.

I tested it after deployment and got the same result on the metadata:

After that i went to the HTML5 Applications like in the tutorial and found my managed app router.

There i clicked on it and and saw my tile 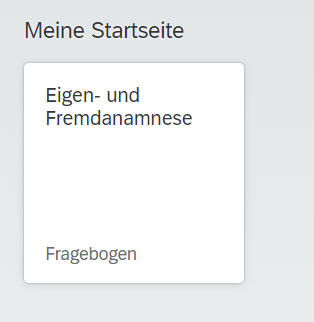 But when i click on it i get this error message: 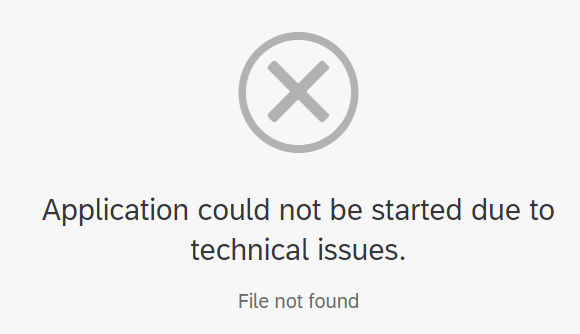 In the F12 console it says:

The app itself is working in the business application studio.

Also in the chapter "Deploy your application with access control" you adjust the mta.yaml file and add this section:

But after the deployment i went to the destinations in my BTP an saw, that no destination was created. Shouldn't it have been created automatically?

I thought this was what gave me the error, so i created it manually. But i still get the file not found screen.