setAxisScaling only working on 1 axis

The problem I'm running into appears that using INFOCHART.setAxisScaling only seems to work for a single axis at a time. I have an Info_chart where I am trying to set both axis based on some other values (lets not worry about that part now). My chart (CHRT_OUTLIERS) starts out looking something like the following with the default min/max for both axis as follows: 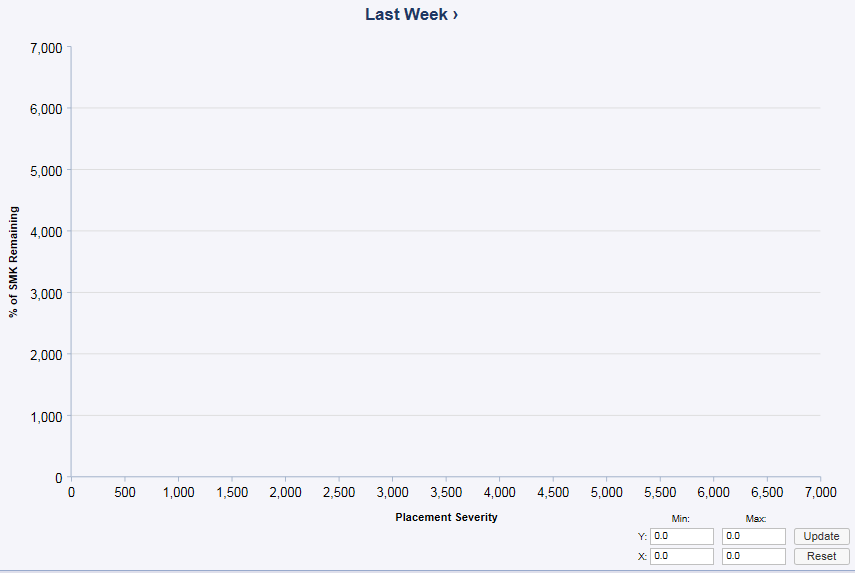 Clicking the 'update' button in the lower right runs the following script:

*Also, it is worth noting I have the 'Axis Scaling' property for both X and Y axis set to <UNchecked>. Both Min/Max values are set to <blank>.

After running the above script, my chart refreshes and looks like this: 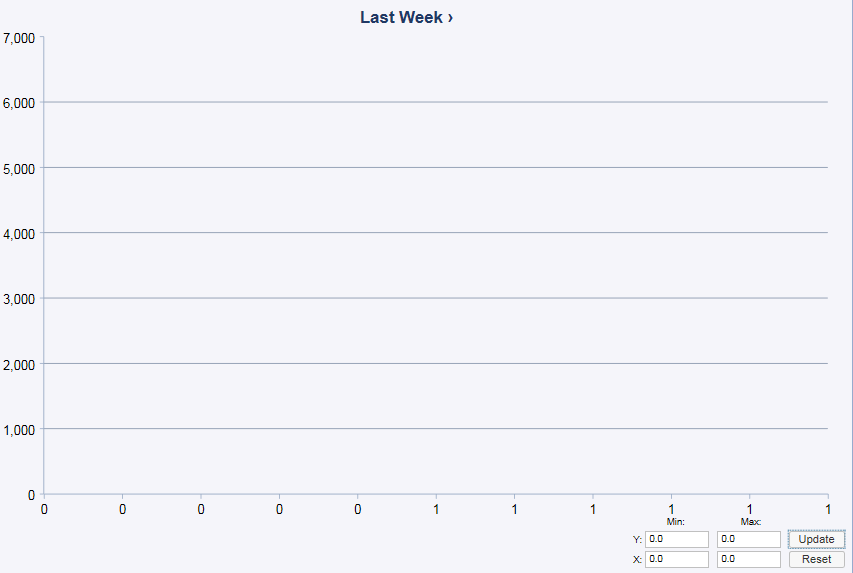 It would appear as though only my SECOND "setAxisScaling" method works. That is, my first gets reset, or overwritten, then the second runs. I switched the setAxisScaling X and Y lines, and it is always the 2nd that takes effect.

The help guide doesn't provide much insight ("Sets a minimum and maximum value for an axis.").

Is this by design?

Is there a work around?