I am working on the iOS hybrid app for iPad implemented by SAPUI5. It used to support iPad/iPad mini well, until iPad Pro published.

When the app runs on iPad Pro, the page displays wrongly in the phone version without master-detail design. After researching on this issue, I found SAPUI5 recognizes iPad Pro as phone device wrongly instead of tablet, which caused the display issue. 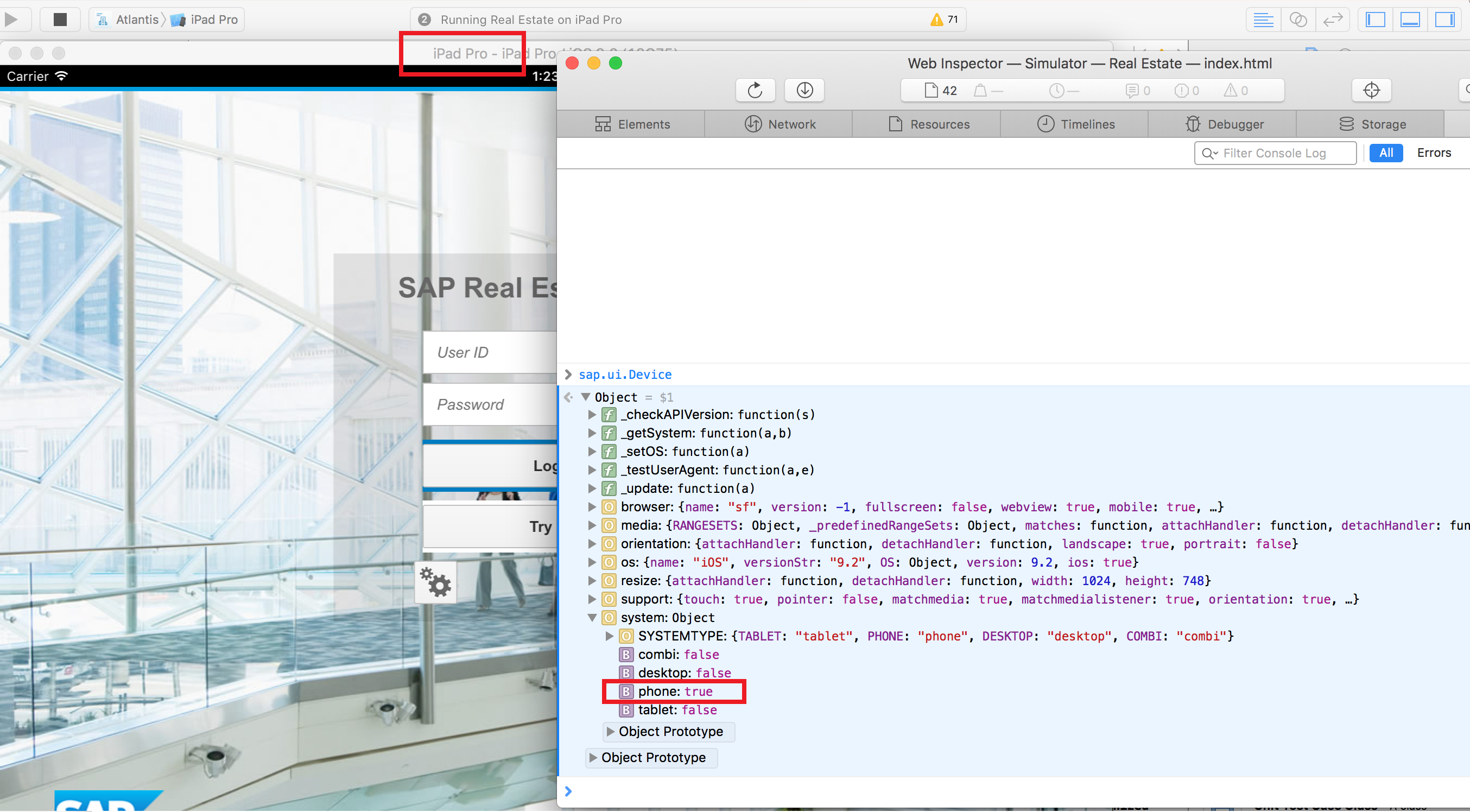 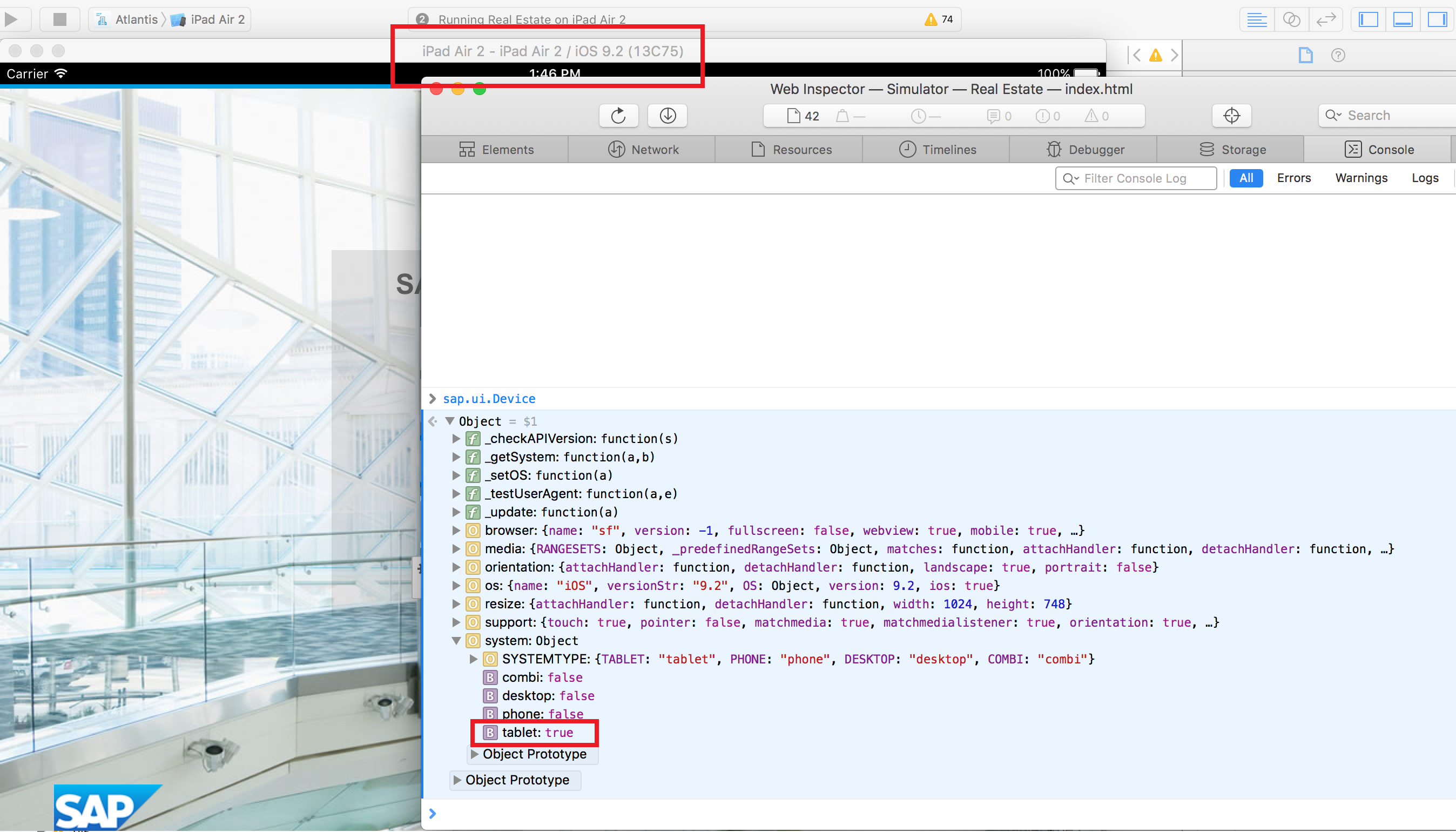 Do you have any ideas of how to solve this issue? How could SAPUI5 support iPad Pro?