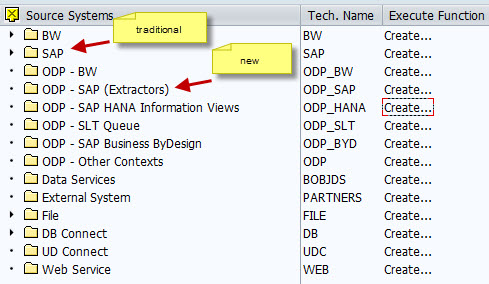 I've tried to create a new source system ODP - SAP, I've added the logical name before creating and using in the traditional source system to point to SAP ECC: 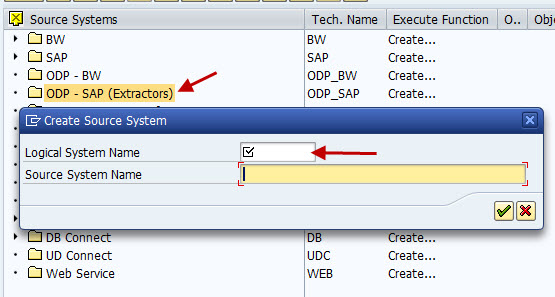 It said that already exists:

What do I have to do? New RFC?