I'm facing a issue in Production system where I'm unable to do the posting run using PRFI T-code. Earlier this transaction was working fine & FI dept were able to do the postings & make payments also. but suddenly the system started to react in this way "Already in PTRV_DOC_HD: Program has to be terminated". I've checked the PR11 T-code & set the current highest number as per the document number in PRFI and saved the record. when again I'm running the PRFI transaction system is displaying current number as some other number, lets say ex: 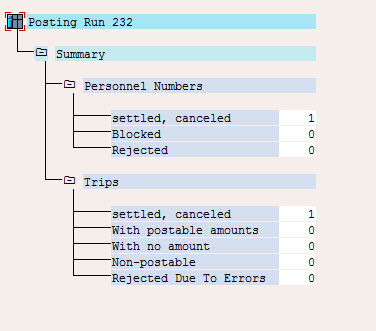 has anyone faced such kind of issue?? It's a very urgent issue. kindly please provide me only useful Inputs which will take me further to solve the issue.

Await for your valuable suggestions