Preventing Privileges being removed after an Initial Load

I checked twice, but I don't understand what I did wrong.

So, here are the steps I performed : 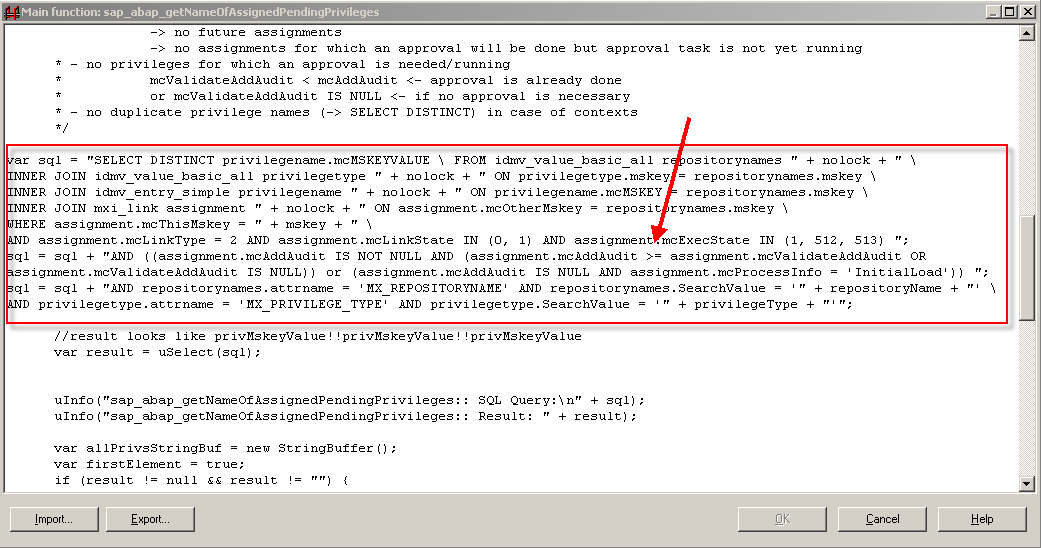 4. I've done the initial load for this new repository

When finished, I went to idm web ui, added a role to a existing user and I got the same problem as before.

What did I miss ?